The Organic Milk Suppliers Co-operative (OMSCO) – as it used to be known - is the UK’s oldest and largest organic dairy co-operative, providing over 60% of the country’s organic milk pool to B2B customers, as well as exporting to the USA and Far East.

Despite a focus on international expansion and innovation, management were concerned that OMSCO was losing market share to competitors and that its membership was, if not declining, stagnating. Was it losing touch with its key stakeholder groups?

Our research showed that the company was seen to be ‘tired’ and poorly appreciated, not helped by the fact that its name - formed from the initials of its full descriptor - was no longer an accurate reflection of what it did. OMSCO was much more than a ‘supplier and ‘producer’ of milk!

For some respondents, there was also a downside to the term ‘co-operative’, with its somewhat old fashioned, non-commercial connotations.

A brand refresh was called for, including transitioning the name from a set of initials, to an actual word: Omsco. The descriptor was replaced with a new, more relevant line: The Organic Dairy People.

This was supported by a new visual identity, refreshed corporate story, plus marketing communications launch programme targeted at re-engaging with and re-energising its core audiences.

A revitalised and consistent brand experience at every point of contact. 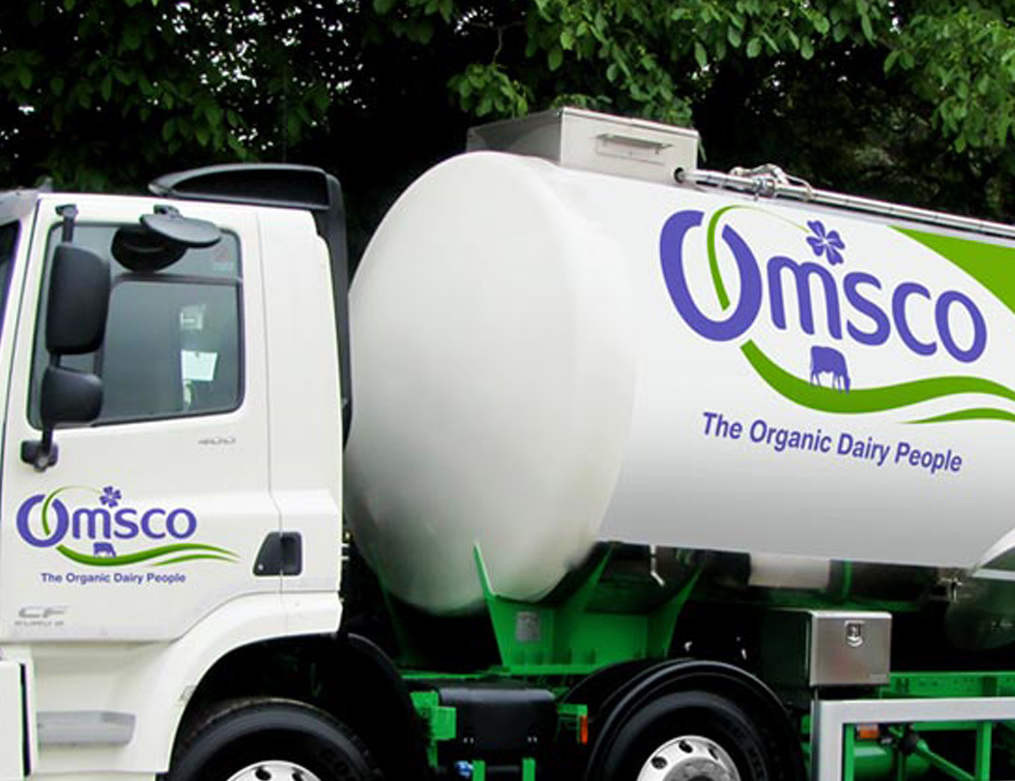